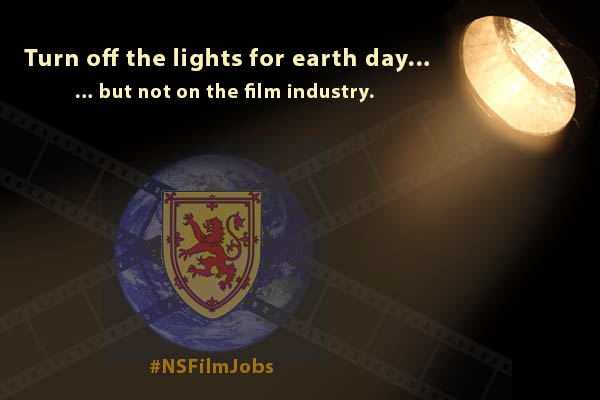 The recent closure of Film and Creative Industries Nova Scotia has left a void – both informational and programmatic – for our organization as well as the industry.
Centre for Art Tapes (CFAT) has delivered affordable training for emerging media and film artists for much of its 36 years, and especially through its 26 year-old Media Art Scholarship Program.

The Scholarship Program received a small, but key, core grant annually from Film and Creative Industries Nova Scotia, and that $10,000 helps to draw approximately $55,000 in funding from other levels of government and corporate sponsors. This program boosts not only the training of young emerging filmmakers and other media (video, audio, electronics) artists, but also propels their entry into the film industry and gallery installations worlds, helping to develop and build careers. Graduates now include Emmy and Oscar-nominated filmmakers, Andrea Dorfman and Ariel Nasr. This program helps keep young Nova Scotians engaged in their creative pursuits and building a successful local  industry.

The recent, unannounced, closure of Film and Creative Industries Nova Scotia has left Centre for Art Tapes (and other organizations) adrift and with the following questions:

The Board of Directors of the Centre for Art Tapes call on the government and its agencies to offer explanations and directions to our questions regarding this critical funding.

It’s been a big year for us here, at Centre for Art Tapes and we want to update on what’s happened and what we have planned for the year ahead!

With 40 years under our belt, we’d love to take this time to thank our members and community for their energy, time and boundless support.

The CFAT electronics lab is having a fundraiser/yard sale to generate some cash for a project!

We’re so excited to be adding a new member to the CFAT team! Starting immediately, Patricia Boushel will be our new Digital Strategy Research Coordinator.

Join us for an evening of karaoke, crafts and snacks to celebrate the debut of artist book Attune, by e. moir.

We’ve had a great year here at the Centre and we want to update on what’s happened and what we have planned for the year ahead!